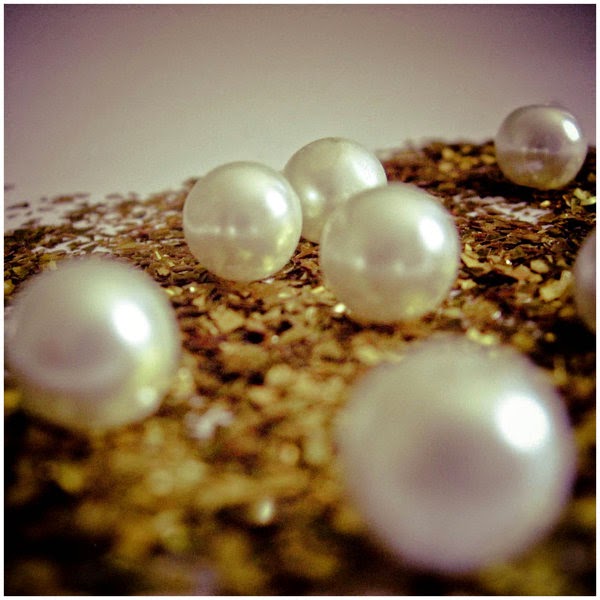 Ferguson. Israel. Gaza. ISIS. ALS. Church decline. An underlying and profound popular cynicism of institutions like the one to which I have given my life. Resonating, sometimes, with the institutional naysayers.

Oh, and I'm long overdue for my tetanus shot.

Lots of reasons to feel discouraged. Short of hopeless, maybe, but situations are dire. And that's before I screw up the courage to take seriously the forecasts of experts in any of myriad disciplines who tell me my children's children - and maybe my children - will long for days like mine.

If recent conversations with friends and neighbors are true indicators, I am not alone with my felt helplessness in the face of so much brokenness and pain. The saddest thing, for me, is the occasional reluctance I feel - in myself and in my communities of faith - to trust that prayer is a credible response to brokenness I cannot change.

"Cannot change" is, of course, debatable. At a worship service my family and I attended on our recent vacation, a priest blessed us - the congregation - at the end of the service with the "foolishness to believe we can change the world." But I am grateful for sermons like this one, which long ago persuaded me that foolishness in pursuit of Christ a) brings with it a joy that the foolishness of world-changing never can, and b) makes possible from a place of hope and joy sustained connections to situations and people I cannot fix/change - even myself.

To reach out to others in love from a place of confidence in God's love is not an insignificant gift of the Gospel.

The late Brother Roger, founder of the community at Taizé, called the common life of the brothers there "a parable of community." This phrase - a parable of community - gives me hope and inspires even playfulness in the face of unbearably difficult realities. Where "change the world" language implies a kind of violence and begins with a kind of anger at the world (for which there often is warrant, and for which there is certainly a place in the life of faith!), to be a parable of community for the world is to communicate a riddle to the world of which the world must make sense. The energy necessary to change the world requires vigilant attention to sources of frustration and disappointment; the energy needed to be a parable for the world emanates as if from an unseen source of new life and is nurtured by an attention to what God in Christ has made possible.

Thus, lament, I think, is chiefly about taking the time necessary to locate through honesty and struggle the personal level on which Christ's joy most clearly speaks a parable into, and opens, the wisdom of our anger and disappointments. To be angry at the destructive anger of the world is good and right, to start. To respond only in anger to the anger of the world is to add to it - and miss that surprising subversion of the Spirit - laughter - which God, on that first Easter morning, gave to God's people.

By appealing to laughter as a gift of resurrection, I do not at all mean to suggest that the brokenness with which Ferguson confronts us should or can be laughed away. But Easter names God's refusal to let anything other than God's love for us - neither death nor life, neither angels nor demons, neither the present nor the future, not any powers, neither height nor depth, nor anything else - be the most true thing about us. Thus, Karl Barth can write, "Laughter is the closest thing to the grace of God." Laughter exposes the powers of this world.

With the help of the Spirit, we have become God's people of laughter. And we pray to become a string of small parables in the midst of a world we refuse to change by the violence that seemingly defines the world. Living parables. The best kinds of parables are unlikely friendships. Parables - embodied pictures and standalone stories - of faith. Of joy. Of laughter and hope. Of attention to what God in Christ has made possible. Parables of reconciliation and forgiveness. Parables like the kind Jesus told: enigmatic, confusing, strangely compelling, at the same time near to the heart and just out of reach. Beautiful. Requiring further exploring. Disturbing. Perplexing. Touching the protected and hidden parts of ourselves. Leaning toward Jesus.

The best part of the parables is Jesus' refusal (with some exceptions) to explain them. The power of parables is not measured by change in the other, but by inexplicable, wonderful witness to the new possibility. These days, with God's help, to be - with God's people - a living parable of hope is my daily, hourly prayer.

I wonder where Christ's joy and life's struggle in you just now finds imagination sufficient to craft a living parable today.
at August 19, 2014