Baked into One Cake: Bread and the Body of Christ 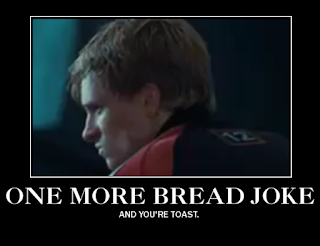